A country in lockdown 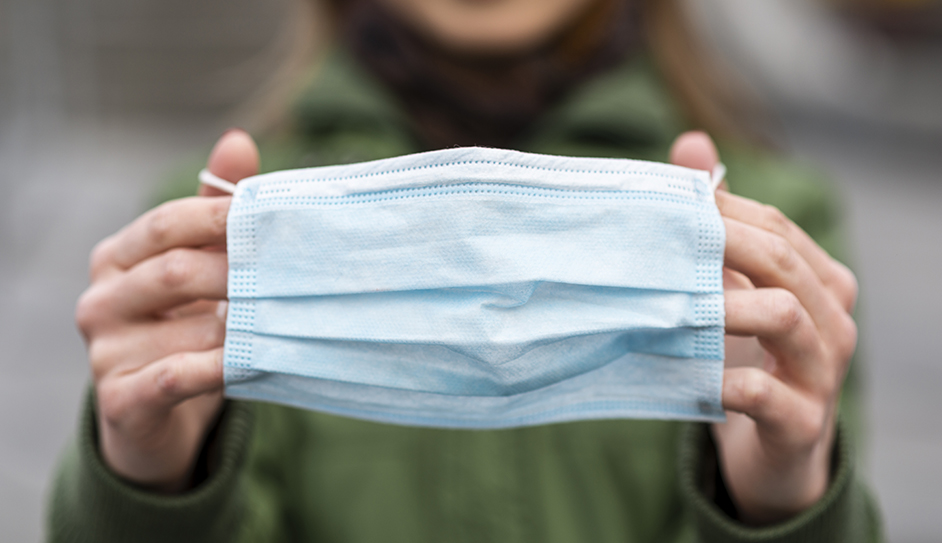 Views are divided within our country as to the way central government has gone about dealing with the Covid 19 Pandemic.

It certainly appears that the government has lost its way in dealing with the issue, if indeed, it had any definite course of action to take.  It is increasingly apparent the government is following the crisis rather than being in any control to quell the Pandemic in any meaningful way.  Not that I blame the government, it is a poisoned challis to behold in dealing with the matter.  On the one hand, the scientists and leaders of Public Health England and NHS are saying that the lockdown was eased too soon and that very shortly we will need to re-enter lockdown, which could endure for many months.  On the other hand, there are those of us that take the view that the obvious mental health issues affecting many people, including the elderly, as well an enforced segregation of older people, not least of all in nursing and care home is having a marked impact on our nation.  My own mother in law is in a care home in Southend and her children have been unable to see her properly for nearly six months.

This is an intolerable situation for anyone to be in.  Worse, there are many others who have not seen either friends or family for several months and the fear amongst so many people is powerful.  Business too has clearly suffered with the whole country being in a very severe recession (should I say depression), which will take years to climb out of.  Tax receipts must be down enormously, which remember, help fund the NHS as well as other social offerings provided by both local authorities and central government.  This cannot go on.  Businesses, especially in the entertainment, restaurant, bars, pubs establishments are labouring and endeavouring to make the best of a bad situation.  Many other trades are in a similar position.  Remember, HM Government has not written off tax not paid in July or VAT due from March onwards, but simply deferred payment and all these payments will be required to be paid on January 31, 2021.  This is a timebomb for so many businesses.

The furlough scheme, which should come to an end is likely to do so in the next month or two.  This brings me onto the subject of income and other taxes, which surely must increase very substantially both in the autumn budget as well as with effect from April next year.  Small businesses in particular are already hit by a serious of additional taxes imposed by central government since 2015 and this will only become worse.

It appears to me, however, that the bureaucratic process from government and local government as well as other quasi-public bodies will  continue to reduce the activities of our country to a virtual standstill.  It is now time for us to simply say that we will have to carry on as far as we can as normal (whatever that term means) and return to our office, shops, factories and simply get on with it. Remember, there are so many of us who are suffering from a number of extremely serious health issues and those suffering are likely to have their lives shortened from other complaints rather than Covid in the next year or so.

Anecdotally, we hear that Southend and Basildon hospitals are by no means full and that there are virtually no Covid 19 patients in either hospitals at the present time.  This may or may not be the case but what is certainly true we are gripped by the  Pandemic and it seems to the detriment of the many other extremely serious health issues affecting our people.

In the 1920 budget, the Chancellor of the Exchequer Neville Chamberlain, in an extremely long speech addressing the country, as to a remedy to recharge the nation’s finances following the first World War mentioned Spanish Flu only once during his speech, when in fact over 260,000 people had died in that year from the disease.  The Pandemic is obviously very serious, and no one is trying to deny that, but these things must be kept in proportion for the overall wellbeing of all of us.  Obviously, anyone with serious underlying health issues or the very elderly should as much as possible self-isolate, but everything needs and requires to be kept in a sense of proportion.