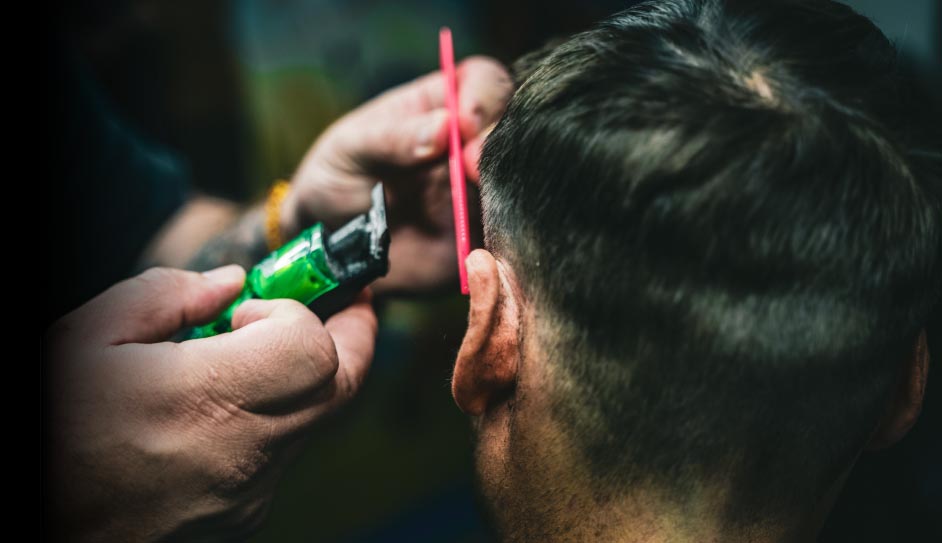 The summer music festival season is now firmly underway and I can guarantee that somewhere in virtually every crowd there will be at least one gentleman sporting a particular type of haircut – the Wellend.

Inspired by the so-called mod style of a blunt, almost non-existent fringe and feather bangs at the sides, it is especially favoured by devotees of the Modfather himself, Paul Weller. However, fans of Oasis, Ocean Colour Scene and other such dad rock bands have also adopted the look. Including Liam Gallagher himself at one point.

The hair is cut in layers

The original Sixties mod hairstyle was probably that of the Small Face’s Steve Marriott, which was a layered cut that combined the familiar, Beatles-esque mop top and the shorter, neat Ivy League look from America. The hair is cut in layers, resulting in a choppy, different length look which is typically longer at the front, sides and fringe and cut shorter at the back. At the side, the hair might be cut around the ear, or worn slightly over it. There is a soft centre parting which reaches the front where the fringe is worn swept to the sides.

Neat, sharp and with lots of atitude

Marriott then updated this look, adapting the classic French Crop by adding a blunt, choppy, short fringe at the front with a little bit of feathering. It became emblematic of the mod ethos; neat, sharp and with lots of attitude. Ideal then if you’re an indie rock legend but perhaps less so if you don’t want to be plastered all over social media with the accompanying hashtag, #wellend.