All change at SBC 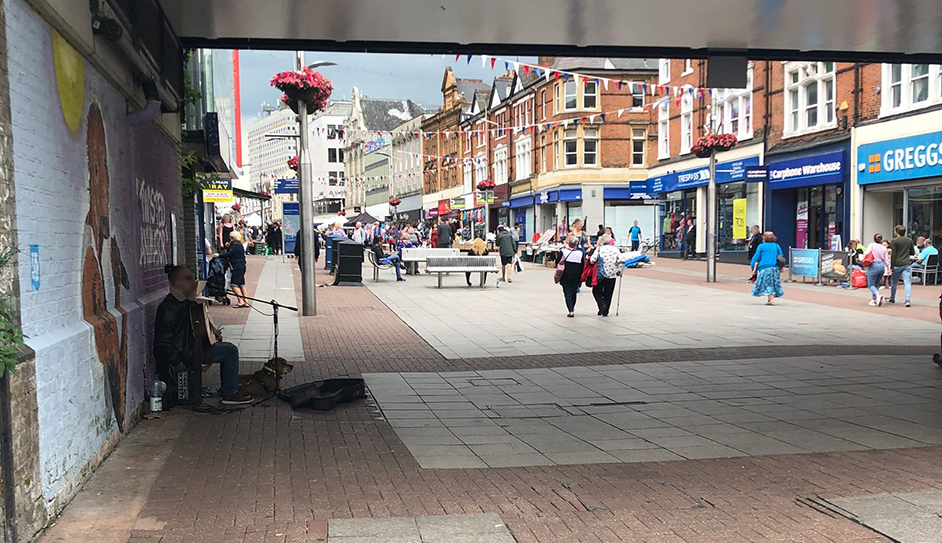 Political turmoil continues this month on both the local and national stage. It looks like Boris versus the two Jeremys for PM whilst locally the tories have lost control of both Basildon and now Southend councils.

Gavin Callaghan, Labour’s new leader of Basildon Council has already made some sweeping statements as he seeks to reform the council, looking to overturn bad decisions made by officers and the previous Tory administration.

A ‘master planner’ is to be employed to correct ‘20yrs of failure’ creating a new local plan for the town. The ‘Poundland’ sale of council land the size of 3 football pitches for a quid to a hotel operator looks like it will be scrapped by the new cabinet, describing the process as ‘a mess’. No council feasibility study and lack of a lawful procurement process cited as 2 of the grave mistakes made by officers.

Last month’s Oracle featured an excellent article from Southend Councillor Brian Ayling. Cllr Ayling highlighted the lack of professionalism from senior officers at SBC referencing the £1 Seaway development, Victoria Gateway, City Beach and £2.5mn squandered on an unviable museum plan. In a striking resemblance to Basildon council’s £1 giveaway, officers at SBC failed to carry out their own Seaway feasibility study, instead using the one paid for by the developer, and also the deal was never put out to tender.

Cllr Ayling’s frank and honest assessment of Southend council is a needed break from tradition, where previously administration councillors would defend the council and its officers at all costs. Dinosaur politics that saw the Tories lose 9 seats and overall control of SBC. The electorate voted for change. It’s clear some councillors at SBC, like Cllr Brian Ayling, understand this and that the root of the council’s problems is it’s senior management. A recent LGA assessment at SBC graded it as ‘Badly managed’.

Congratulations to Cllr Ian Gilbert, elected as Southend’s first Labour leader of SBC. The decline of Southend originates from bad policy from a council that’s been ‘officer led’ for too long, under the leadership of Lamb, Woodley and those before them. It’s now labour’s turn, many would argue rightly so. I hope Cllr Gilbert will be as bold and brave as his counterpart in Basildon. A clearout of the failing senior officers is essential, together with an honest acceptance and reversal of the ‘grave mistakes’ made on Seaway, Victoria Gateway and parking to name a few. Failure to do this will be a failure to recognise the change the electorate voted for. It will simply be a new day, with a new administration but the same old rubbish from SBC and it’s controlling officers.

It’s early days yet, but already we have seen a couple of surprises from the new administration. Firstly, the refusal to pursue a much needed gypsie injunction for the town, following ‘officer advice’. Secondly Cllr Woodley’s announcement putting a halt on the planned and much needed parking reforms. It’s also rumoured that Cllr Woodley is recommending the council employs more traffic wardens, certainly the last thing this town needs!

With many of the ‘old breed’ of Tories having lost their seats, necessary reform within the Conservative party under the new leadership of Cllr Tony Cox is taking place. A far more astute politician than either Lamb or Courtenay, he will have the tories ready and waiting to pick up the pieces if the current administration fails to deliver a change.