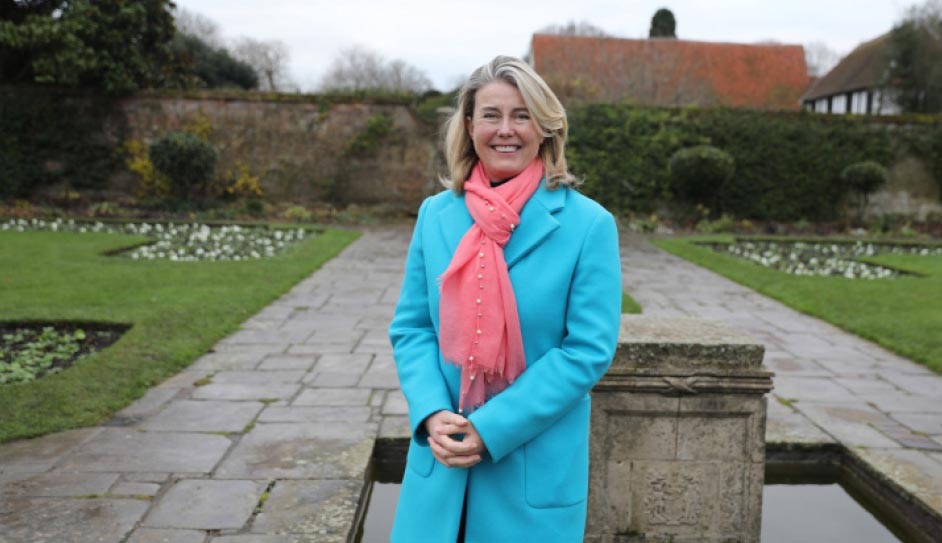 I ’m delighted that I can write for the Oracle as the new Member of Parliament for Southend West.  I want to thank all of you who voted for me.  As your new MP I will work hard to build on the legacy of Sir David Amess.

And that’s why, within hours of being elected, I had already hit the ground running getting out and about meeting businesses and community groups.

The following Monday I was sworn in as an MP in the House of Commons.  Once I was sworn in it was on to business. Within hours I was heading to the voting lobbies to vote on important benefits and pensions legislation.  It’s in the Commons that I will continue to be the loud voice that Sir David Amess was to champion our great area.

I met with the schools minister to ask when the review into special educational needs (SEND) funding will be published.  The Minister confirmed it’ll be published by the end of April. I also had a very productive meeting with Sajid Javid, the Health Secretary, to urge upon him the importance of backing the impressive work of local charity Prost8 that has developed a new treatment for intermediate prostate cancer that is saving 1000s of men from unnecessary invasive procedures.

The best seaside City in the country

My first week travelling to and from London showed me that the ticketing services at Leigh-on-Sea station need improving. I’m seeking an urgent meeting to understand why the ticket machines regularly don’t work properly and why the ticket booths are not always manned, especially at rush hours.  Long queues at the ticket machines add uncertainty and stress just when you don’t need it. I’ll report back to the many commuters who also rely on this service to get to work on time.

Back in Southend I attended a sell-out concert in the Cliff’s Pavilion along with a number of neighbouring MPs in memory of Sir David Amess to celebrate the beginning of Southend becoming a City.  It was great to see the talent our great city has. I’m sure we’re on the way to becoming the best seaside City in the country.

I’ll be holding surgeries on the first and third Friday of every month from 10 am - 1 pm, initially at the Iveagh Hall in Leigh-on-Sea.

If you want to get in touch with me, email anna.firth.mp@parliament.uk. To book a surgery appointment, email gill.lee@parliament.uk.