Housing and the homeless 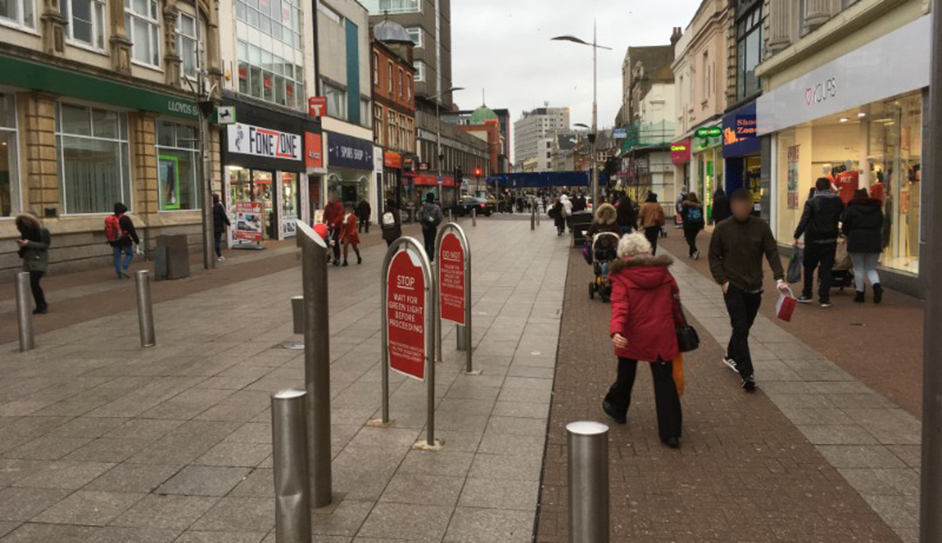 Homelessness is not a new issue. I have been involved with property real estate for 48 years and although the issue is much greater now than it was in the 1970s it has always been a problem.

Furthermore, the problem is not the UKs alone. A recent visit to Munich and Copenhagen as well as Athens within the last six months reveals the problems are not so dissimilar to our own. City centres throughout the western world are suffering from dispossessed people (mainly men) and nowadays tending to be under the age of 40. There are social issues that have clearly caused the problem as well as the material issues of insufficient housing available to everyone.

Southend has benefits that others would envy, the seaside,5 million plus visitors, south facing aspect, conservation area, two rail links into London and Docklands. Access to an airport, mixed offering of schooling etc. Vacant sites around the town centre in council ownership. Residential areas with lower costs than nearby.

This is what is required to remedy the problem, and this can be done within five years.

1. Stop selling council houses at any price and any circumstance.

3. Reverse recent legislation and prohibit housing associations from selling its stock to occupational tenants again under any circumstances.

4. Build one million new homes now purely for social rent. The definition of social rent in this case will mean broadly a rent of 50% only of annual market rental value.

These units should be let on secure tenancies on fixed terms of five years but with annual increases in rent to allow purely for inflation. The land can be made available by compulsory purchase of suitable sites.

5. Lastly and by no means least, reintroduce the Rent Act so that private tenants will have security of tenure in perpetuity at an affordable rent which I suggest should be 75% of annual market rent. Simultaneously introduce legislation within the new Rent Act that will prevent mortgage lenders from calling in any buy-to-let the mortgage due to this legislation being introduced. Reintroduce allowances for mortgage tax relief for buy to let investors and cease reducing capital allowances thus ensuring for those who wish to rent accommodation is available.

a) Private landlords will rush to sell off their housing stock as they did post 1965 when the first modern Rent Act was introduced.

b) There will be a short impasse following the Rent Act whilst new social housing is being constructed. This is why the Rent Act should not be introduced until at least some of the one million new home to be built are well under way.

The upsides are enormous:

i) First it would give the chance for more first-time buyers to be on the housing ladder with buy-to-let investors all but disappearing from the market. We will see improvement in housing stock as owner occupiers will carry out more repairs and decorations to their properties than most buy-to-let investors.

ii) There will be less tenants in suburban areas therefore the overall standard of repair and decoration will improve.

iii) Those requiring subsidised housing will be able to obtain a home courtesy of either a housing association or a local authority rather than being at the mercy of the private sector.

Owner occupation improved not because of the introduction of Assured Shorthold Tenancies in 1979 but because funds were available following the introduction of the Rent Act in 1965 for young people in particular, but others too, to buy a home of their own. It is a curious fact that home ownership improved under a Labour government substantially more than under any Conservative government. Only professional landlords will remain in the market which is no bad thing with many of the reckless, crooked landlords leaving the market rather than being subject to more investigation and prosecution. On this point of course there are sufficient laws on our statute books that make it very easy for local authorities to prosecute rogue landlords, but unfortunately most local authorities refuse to do so.

Overall therefore I consider our environment will be better for us all and our society will become fairer and improve the lot of all of us resulting in far less polarisation of the market place from which we are all suffering.