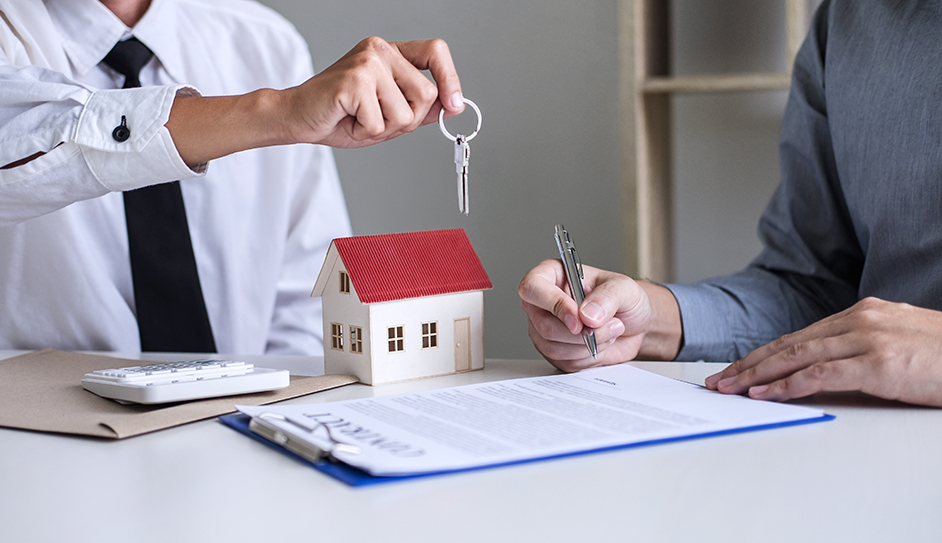 The question of residential landlords requiring a licence from Southend Borough Council has once again been raised. Many in the property industry will be aware there is a voluntary organisation called SEAL (South East Alliance of Landlords) which has done an excellent job over the years in ensuring its members maintain properties to a decent standard and act responsibly. Southend Council have for some time said this is not enough and only an enforced licensing scheme will improve the general standard of repair of tenanted properties and elimination of “dodgy” landlords from the town.

This is an unnecessary requirement imposed by the Borough Council. All the legislation on housing matters are at the disposal of the Council to ensure landlords keep properties maintained. Since 1919 there has been a raft of legislation laid down by Central Government to require landlords to look after their properties when let out. The real problem in providing decent quality tenanted housing is that we are not building enough homes for social rent in the UK in general but the Home Counties in particular. Between 1918 and 1939 British councils built 1.1 million homes spurred by the housing and town planning acts. This forced local authorities to build social housing. Between 1945 and 1951 the Labour Government organised the construction of more than 1 million homes, 80% of which were council houses. By the end of 1960s over 400,000 were being built every year by which time councils were building over 200,000 homes per annum at the behest of both Conservative and Labour Governments. Social housing provision has fallen to about 15% of all new build properties. Hence the need for private sector housing.

Councils have the right to force private landlords to upkeep their properties by means of the various housing, public health and other legislation and in extreme cases can actually acquire the property, and carry out all necessary repairs including a refit. They may then sell on the property to the private sector or retain the property.

The cost of repairs will be the responsibility of the property owner and the Council can surcharge the owner for administration. Alternatively, management orders can be imposed where local authorities take control of the property without transferring ownership. Again, the Council can carry out works in default and impose these costs on the property owner. All councils have the power to acquire properties needing repair through the Compulsory Purchase Order system and Southend Council has in the past exercised this arrangement. All this legislation may be used by councils.

Southend Borough Council say there are no circumstances where the Council will compulsorily acquire properties in poor repair as there is a lack of funds. If a closing order is imposed on a privately rented property, then it would be a requirement for the local authority to rehouse the tenants which of course they would not wish to do. Funding could be made available to perform these functions with other expensive hair brain projects abandoned.

The standard of inner town tenanted housing will improve markedly when it is known the Council will take its responsibilities seriously.

All this makes it ridiculous to bring in a licensing system which would mean more officers would be employed to administer the scheme at even greater cost to the Council. This would be another cost to private landlords at a time when margins are being squeezed by Central Government taxation.

A bad landlord will always be a bad landlord regardless of any legislation or any licensing scheme. It is for councils to impose on such bad landlords the powers which are available to them so that crooked landlords should and would be pushed from the town.

I would emphasise the vast majority of landlords are decent, caring people who adhere to the law in every way. The SEAL organisation is very much an example of good management but undertaken on a voluntary basis.

It must also be stressed that many tenants fail to adhere to their part of the bargain and very often leave dustbin bags in front gardens and not put out for collection which consequently means that rubbish is strewn across pavements and into roads. Sometimes it has to be said there is vandalism and failure by tenants to report outstanding repairs to their landlords or their agents.

It is strongly recommended that the Southend Council sharpens up its act by imposing the powers within their control and not enter into another bureaucratic waste of time.