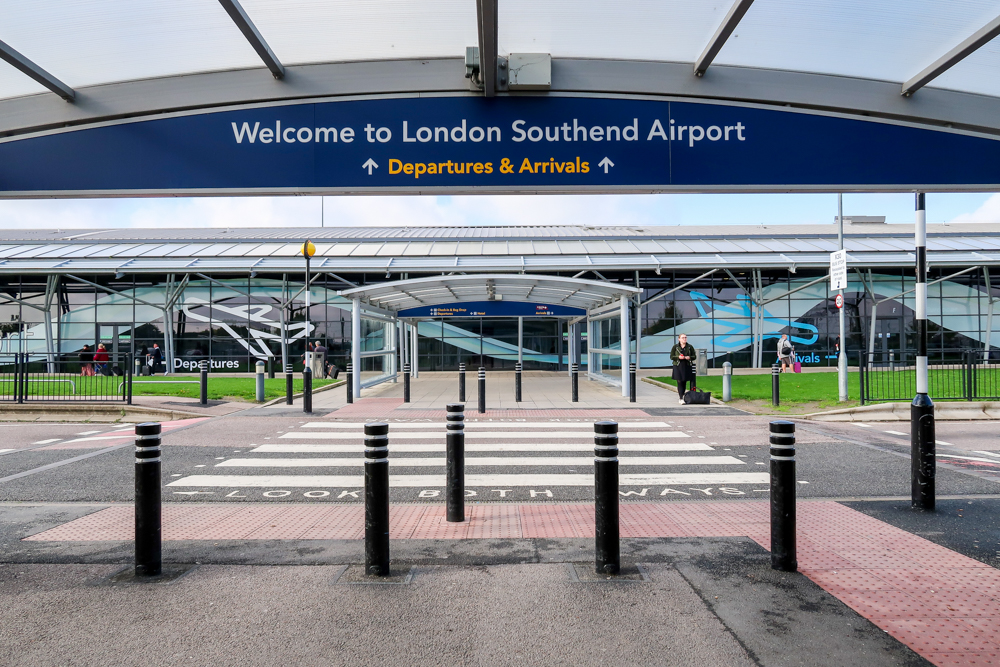 WebTrak is used by some of the UK’s largest airports including London Gatwick, London Stansted and Heathrow. It forms part of a major upgrade to the airports Noise Complaints Handling Service, it is the easiest, quickest, and most efficient way of registering a noise complaint whilst allowing users to view all aircraft movements around the airport.

The airport website has been updated to include a direct link to WebTrak along with further details, instructions and a ‘how to use WebTrak’ video to guide users through the new system.

This significant investment in WebTrak will allow users to immediately view details of aircraft operations such as type, route, height and whether it was compliant with the airport’s agreed operating controls. 99.8% of all aircraft movements are compliant with agreed controls and in an instance where there is a breech, it will be immediately highlighted on the live map.

Other airports that currently use WebTrak include, among others:

Glyn Jones, CEO of London Southend Airport said, “The operation of all airports inevitably results in some noise. We adhere to the Section 106 agreement and continuously review means to make improvements by listening to residents. As a regional airport we want to ensure that our award-winning service is not only enjoyed by passengers but the community as a whole. We work with local MPs and residents to understand their concerns and I am pleased that the feedback we have received has been progressed into action via WebTrak. Sharing information and transparency is key to success and this latest investment demonstrates our commitment to the community and airport team”.

The system has successfully completed a three-month trial period and will officially launch on Wednesday 31 March 2021 replacing previous submission forms with the new and improved solution.  Visit the corporate and community pages at www.southendairprot.com or access WebTrak directly via https://webtrak.emsbk.com/sen2