No to 5G in Southend? 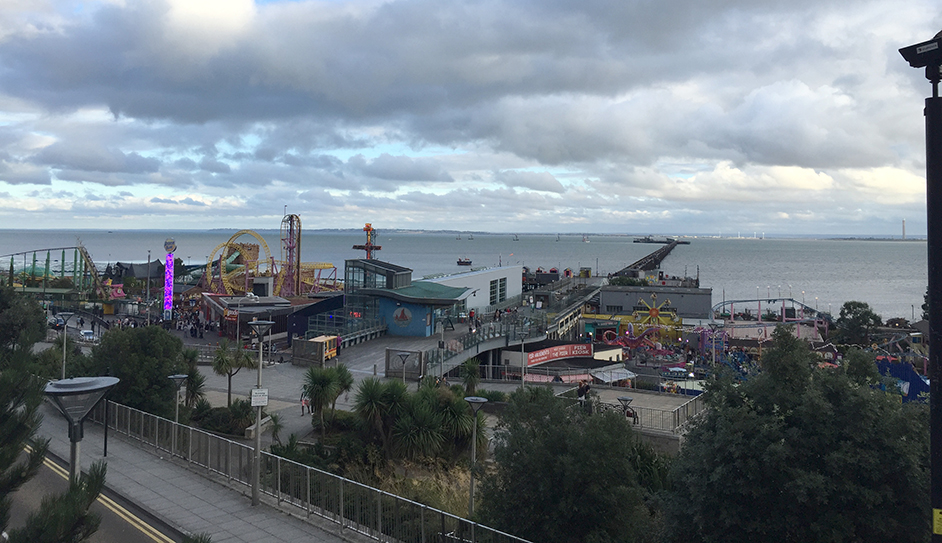 For those who don't know or are interested to learn more, there is a global stop 5G campaign which is growing daily and here's why.

5G (also named Fifth Generation Technology) is not just an upgrade from 4G. 5G will need more cell towers, masts and small cells on every street and outside peoples homes to operate effectively as unlike 4G, 5G is a short directed signal.

5G has not been tested in terms of long term exposure and there is much growing evidence which shows this technology has the potential to harm all biological life forms; including bees.

In 2011 The World Health Organisation labelled EMF radiation as a 2B (possibly carcinogenic). However recent evidence indicates that EMF radiation is proven carcinogenic to humans and should be classed as Group 1 along with Tabacco smoke and asbestos.

If 5G is fully deployed everybody will be exposed 24/7, 365 days with no option to opt out.

How to stop it

Hundreds of scientists and doctors worldwide have signed a petition to stop 5G, www.5Gspaceappeal.org.

Brussels have banned 5G already. Celine Fremault stated. "The people of Brussels are not guinea pigs."

Geneva has also halted 5G after citizens started reporting similar symptoms including tinnitus and headaches. This resulted in a mass protest in Switzerland against the deployment of 5G.

Destruction of our trees

It has also been revealed that 5G can not pass through trees effectively. People have noticed a huge increase in trees being cut down across England and Ireland. An MP has even raised this issue stating. "5G can't penetrate through trees and as a result we're looking at the destruction of thousands of trees. This destruction has already started around Swindon. How can we possibly be serious about our ambitions of zero carbon if we're destroying the trees and also have this huge carbon footprint? It just doesn't add up, it's clearly environmentally ridiculous!"

Some MP's are speaking out against 5G and some Councils in the UK and Ireland have taken the decision to halt 5G using the precautionary principle. These include Wells, Frome, Glastonbury, Kingsbridge and more.

A local Facebook group called noto5GsouthendandEssex, ran by local residents hope to add Essex to the list of locations who have put health and the environment before the deployment of 5G.