Should SBC be buying commercial property? 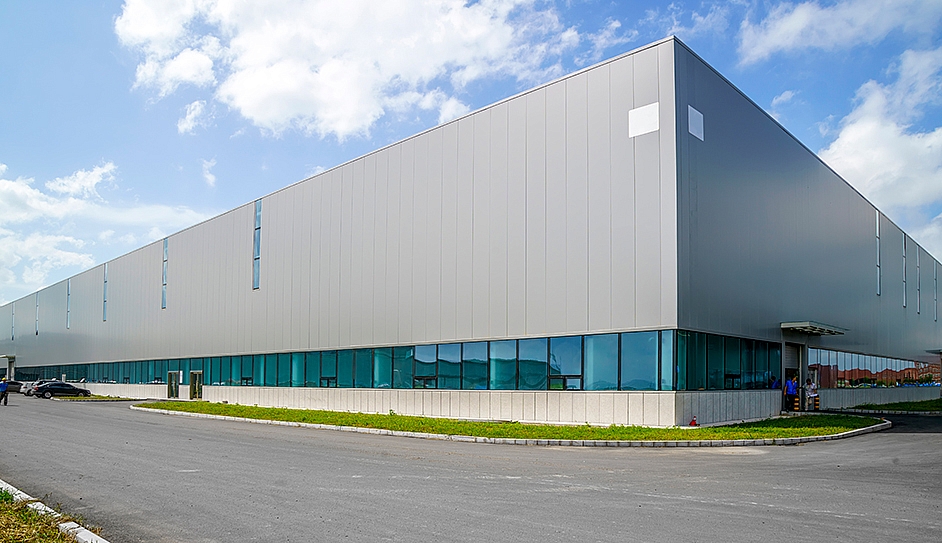 Southend on Sea Borough Council are not alone in choosing to buy commercial investment property in order to boost their flagging fortunes but beware there are a number of reasons why local authorities including Southend should not be engaged in this highly risky and volatile activity.

I remember the days in 1989 when I was leader of Southend on Sea Borough Council how the then Town Clerk Douglas Moulson guffawed at the plight of Kent County Council's pensions fund that invested in derivatives (do you remember those?) and made a huge loss. In fact, the loss was so great that central Government bailed out this and many other authorities as interest rates doubled between the end of 1987 to the middle of 1989. The losses to Councils up and down the country ran into billions.

It is obvious similar mistakes will be made by this and other Council's by buying commercial investment properties seeking a safe return on capital. It is evident we are certainly at the top of the market with yield compression so great across most commercial property asset classes returns of 4% to 6% are the norm. To borrow, notwithstanding the concessionary interest rates which are obtainable from the public works loan board (effectively central Government) at under 2%, remains a high-risk investment activity. Although the public works loan board will lend for up to 50 years this money has to be paid back. If the investment property involved become vacant (we have seen many vacant commercial properties in recent years in our own town as well as across the country) values fall. Already many private investors have lost huge sums of money by buying commercial investments which may have been let to 'safe' tenants only to find the tenant falls into liquidation/bankruptcy. Tenants nowadays are seeking ways of either reneging on leases or indeed liquidating so that landlords/freeholders are left with a void in rental income. In almost every High Street rents are falling and with other asset classes rents have mostly remained static following the recession in 2010 or are also falling. If the Council has its own funds available to make these acquisitions then it should be reinvesting in our town in order to improve environment within our own community. Our roads are in disrepair so too pavements and many of our public gardens have received no attention for months or even years.

Are values to fall?

Values are likely to fall as we are now at the top of the property cycle and history has this wonderful habit of repeating itself time and time again. The margins of only about 2% between interest payable to a lender and the return on capital are so slight any mistake at all in buying such property will manifest itself leaving the Council nursing its losses. Will anyone within the Council take the blame for such losses, either members or officers? Again, the answer is certainly not. The losses will be brushed under the carpet and if they are so great the Council will go cap in hand to central Government for a bailout. The National Audit Office has already expressed in a report recently published its concern on local authority governance around this very policy. Surely if a Government department such as the National Audit Office is concerned about this we should take heed.

Probably even more important does this or any other Council have the technical ability or the street wise philosophy to be able to purchase such properties and either turn a profit or ensure that a safe return is made? We all know the answer is certainly not, look at the Royal Bank of Scotland a formerly £70 billion empire that would have ceased trading falling into company bankruptcy were it not for the Government bailing out the bank. A similar condition exists with Lloyds HBOS and many other High Street organisations. In other words, no investment is safe and there is no such thing any longer as a triple A covenant and why Southend Council would wish to take part in this activity is beyond any rational thought process particularly at this time.

I say to Southend Council do not under any circumstances continue with this foolhardy scheme.