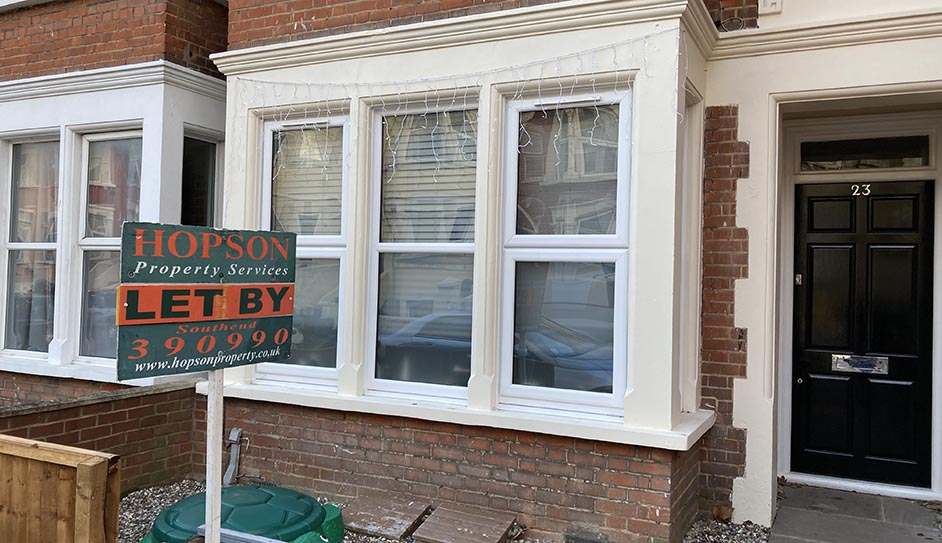 It appears to be stigmatising good tenants, suggesting those living in the selective licensing areas are to blame for anti-social behaviour. The proposed scheme would require landlords to pay for a license fee costing at least £668 per property for 5 years.

Other areas have seen these costs be passed onto tenants in the form of higher rents, something council officials admitted on recent consultation webinars. ARLA (Association of Regulated Letting Agents) agree the ‘cost of licensing may be passed on to tenants via rent increases.’

The council accepts landlords may decide to sell up as a result of the burdensome legislation and extra costs involved, which would increase homelessness.

The council is already spending £500k a year on emergency accommodation. A recent poll showed a quarter of landlords intend to sell properties as Government research shows 15% of landlords make less than £1,000 profit per year. It could also deter potential new landlords from letting their previous homes.

Another concern is the stigma in living in an area recognised as needing improvement, which could negatively affect house prices. Buy-to-Let mortgage lenders have historically been reluctant to lend in such areas due to additional requirements.

A recent government review on selective licensing found ‘ the effectiveness.. is often limited’. Southend Borough Council already has all the available enforcement powers to take action against rogue landlords, with over 400 regulations affecting the private rental sector. The council received 596 complaints of PRS properties in 2017-18 and issued just 12 improvement notices –2% of thenumber of complaints.

Unfair for tenants to pay tax

SEAL (South East Alliance of Landlords) is running a campaign ‘No To Tenant Tax’ as it feels it is unfair for tenants to have to pay for such a scheme when they already pay increasingly high council tax.

With COVID-19 effecting both tenants and landlords financially, the scheme would come at a very bad time. ARLA: With little or no rents being paid on properties, landlords are not able to fund new license fees at this time, leaving them with the choice of criminal liability, or evicting their tenants. There are all the new legalities for landlords and significantly higher costs in the pipeline, huge rent arrears, huge tenant debt, up to 2 years backlog for Evictions for none payment and ASB in the courts, none of which are considered in the Consultation.

The Council consultation has had to be run on online Zoom meetings due to the pandemic, which has meant residents without the internet and the older generation haven’t been able to take part. The consultation should be extended to take into account these factors and to gather all the facts.