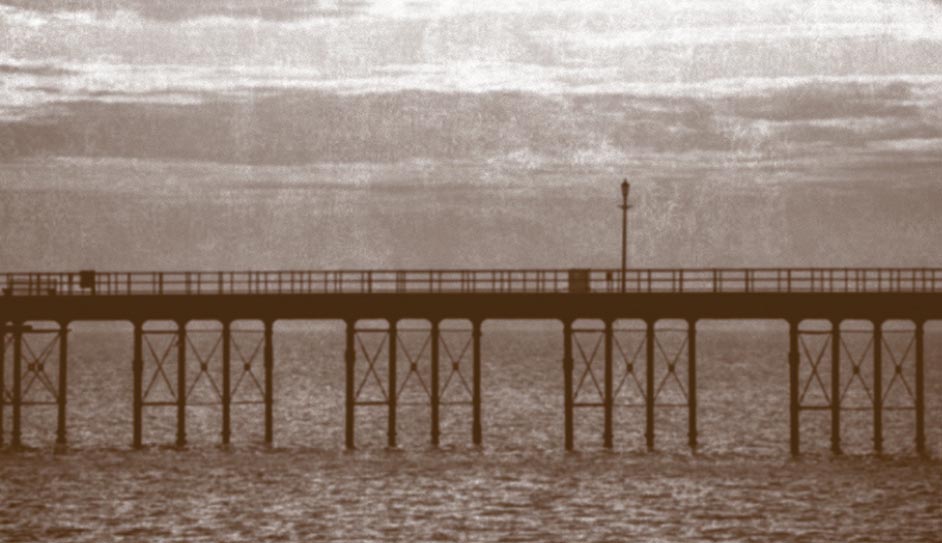 John has written the book “A Grateful Nation Soon Forgot”. It is about Naval Control Service (NCS) operations in Southend 1939 – 1945. “Here at the gateway to the River Thames came together more merchant ships’ Masters and the greatest number of convoys sailed than ever in the history of the world”. 84,297 ships sailed from the end of Southend Pier in convoys. Southend’s immense contribution to the defence of the natiow in wartime was acknowledged by the great A. P. Herbert (Sir Alan Herbert) in a booklet he wrote for the then Southend Corporation at the end of the war. A friend of Winston Churchill he was part of NCS operations. AP believed that Southend Pier was deserving of the George Cross.
The book has taken time to complete due to John running a business full time.

Back in 2011 Oracle printed an article at the end of which John requested anyone who had personal experience of NCS operations to make contact. The principal commander of NCS for 6 years was Captain John Pelham Champion, CBE., DSO, RN. A lady from Leigh-on-Sea contacted John to say that her sister Rita Barham had been Captain Champion’s secretary during the war. A visit to Rita Barham at her Norfolk home revealed a treasure trove of documents and memorabilia which together with extensive research, made the book possible.

Letters from Her Majesty's office

A copy of the book was sent at the end of February to HM The Queen and Prince Charles because of royal naval connections. Prince Philip as a young officer aboard the destroyer HMS Wallace was a convoy escort on the deadly East Coast route from Scotland to Southend. Their Royal Highnesses were due to visit the town to bestow the honour of City Status. The night before their visit John received a phone call from Adam Tregonning the Mayor’s official at Porters requesting him to find John and extend a personal invitation to meet them on the pier at the unveiling of a new pier train bearing the name ‘Sir David Amess’. John says that Prince Charles and Camilla were charming and complimented him on the book. It has yet to be published but perhaps now with tacit royal approval that might happen. John has since received letters from both Her Majesty and Prince Charles’ office.

It has been a good few weeks for John because his small business, Drivershields UK Limited is proud to announce they are to receive Her Majesty’s Grant of Appointment as winners of The Queen’s Award for Enterprise (Innovation) 2022. The Grant is presented by The Lord Lieutenant of Essex. It will be followed in July at Buckingham Palace celebrating this most prestigious award. Nina Lee has been invited to attend on the company’s behalf.
Drivershields UK Limited supplies protection shields for drivers of passengers with a learning disability. The passengers need to be taken out into the community to assist their mental wellbeing and not in confined accommodation where they may become anxious and fretful. However, transporting passengers with a learning disability puts the driver at immediate risk. There can be varied and unpredictable passenger behaviour. The least is disturbance to a driver’s concentration. At worst there can be physical harm.
In disability care homes there are often multiple drivers of a single vehicle requiring adjustability to suit each. A study was undertaken of the specific problems and risks for carer / drivers. This led to the design of a unique solution for providing fully adjustable screens customised to fit any vehicle. Successful trials then led to application for a patent which was granted. The business now supplies across the mobility sector in the U.K. and abroad (particularly Scandinavia) for care home groups, families and Motability Scheme customers.
It is very satisfying to receive the gratitude of so many customers who write to us. Often they refer to the life changing experience of a loved one who for the first time has been safely transported with no risk to driver safety.