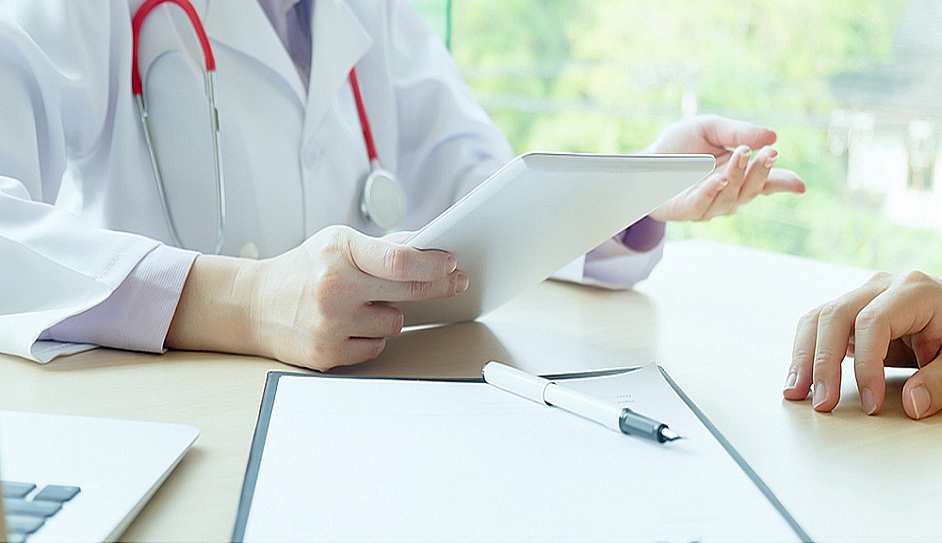 The Department for Health has divided the country into 44 health footprints. We reside in the one called Mid and South Essex. Each area is required to produce a strategic document that details how the local health system will operate?– this is called the Sustainability and Transformation Partnership Plan (STP).

We have an aging and growing population who have an increasing number of long-term conditions. There is consistent innovation in technology to develop new treatments, and the cost of servicing employee pension costs mean that our local health system could be £400 million in the red, annually, if nothing is done.

The Sustainability and Transformation Partnership

Our STP has been developed over the past 30 months and through diligent scrutiny and challenge by local Members of Parliament and Councillors the plan has evolved. The major proposed change (that is now out for public consultation) is that the three hospitals in our area will now operate as one interconnected organisation. Each of the hospitals is considered “small” by the NHS and the new models of care that are developing require an increased level of specialism by consultants. This will mean that some patients will be treated at Basildon or Broomfield hospitals to increase the chances of survival or give a better outcome. It will mean roughly 6–8 patients a day requiring treatment away from Southend, but returned usually within 72 hours.

The NHS is an emotional subject and many politicians seeing an opportunity will be encouraging you to get the torches and pitchforks out to oppose the STP. You can’t oppose the STP – what we need to do is influence it to get the best outcomes for residents.

A few myths must be busted …

Southend Hospital is not under threat of closure. In fact, it is proposed that £41 million of capital investment will be used on the site. The hospital will also continue to have a full A & E department. If you need to go to A & E you should go, or will be taken to Southend in exactly the same way as happens now. If you have a heart attack, it is likely that you will be taken to Basildon Hospital as has been the practise for many years. Severe Burns have been treated at Broomfield for many years. Major head traumas usually go to a London hospital.

The way someone suffering from a stroke is treated is evolving and there is an increase in the practise of mechanically removing a clot as opposed to dissolving it. If you have a stroke you will be taken to Southend, assessed and will either be treated in Southend or you may be stabilised and moved to Basildon for specialist treatment. We are continuing to push for an increased level of evidence on the proposed stroke pathways.

Another area we are closely questioning is the proposed transport arrangements between the three hospitals for patients and visitors. This is a logistical nightmare that could cause increased worry for residents at an already stressful time.

However the STP is about much more than what happens in the hospitals. The health service should really be more about keeping us away from the hospital. The goal of the STP is to ensure that the whole health system in Southend works as one with joined up thinking between social services, GPs, the Charity sector and Mental Health providers at a locality level.

The uncomfortable fact is that whilst everyone loves their own GP, on the whole, Southend GP services are not appropriate for delivering a modern health service. We have too few of them, there are too many single-handed practises and many are nearing retirement. The STP divides Southend into four “localities” of around 50,000 people and GPs and other organisations are already working to develop joined up pathways for patients within them.

If localities are to work they will require investment. Success means decreasing trips to the hospital for basic tests, reducing hospital stays and ensuring those who are discharged from hospital do not quickly return. In addition, the system will be encouraging the move to a healthier, self-managing, active population. My goal in the next few months is to keep pressure on the NHS to deliver in a few crucial areas. We need a bespoke health centre built in the designated site in Shoeburyness. This is the single most important investment to make the “East” locality work. We also need our services to have access to appropriate patient data; the solution and platform exists but the existing internal NHS politics are preventing it from happening.

You can have input into the consultation by visiting this site: www.nhsmidandsouthessex.co.uk

Member of Southend Health & Wellbeing Board