The future can be brighter than high cost, high-risk Seaway Development 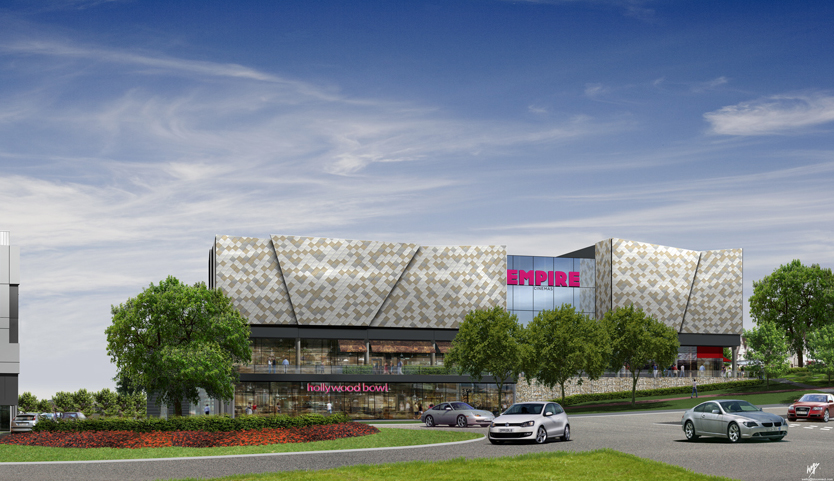 As Councillors, we are the last bastion of the local taxpayer’s purse. Every penny spent on one thing is a penny that could have been spent on something else. As such every decision involving the spending of public money must have significant due diligence and bring benefits to the taxpayer whether that is through improving the public finances, improving local services and infrastructure or allowing investment in the city.

In a post-Covid world, prudent spending of the taxpayer's money has never been so important. One local scheme which sits at the centre of this debate is the £50 million Seaway development for a leisure complex on the car park by Lucy Road.

This development has been in the pipeline under successive administrations for the best part of a decade and the original deal signed made some sense. A £50 million development bringing new offerings to our leisure facility whilst giving the taxpayer a low risk financially stable income. However, after multiple extensions, the developer has been unable to come up with the goods. As such the Council is now considering a new deal, this new deal involves handing over £10 million of public taxpayers money alongside a regular rent to the developer in order to run the scheme ourselves.

This means that the risk falls heavily onto the taxpayer whose income will now be dictated by the success of other businesses, whilst being responsible for the maintenance of the building as well as £1 million+ in rent per annum. In short, no guaranteed income, only guaranteed expenses for the taxpayer.

All the while, the remaining £40 million has still not been identified and the Council will be dedicated staff to help the developer raise this money. Why is it having to do this? Because the developer can no longer find private investors to support the scheme. Why? Because the scheme is no longer seen as a financially viable business model for these investors.

It is, of course, no surprise therefore to many that myself alongside my fellow Conservative group members are wholeheartedly opposed to such a deal, and as such now opposed to the Seaway Development. However, what we are not opposed to is investment and job creation in our City, nor are we opposed to bringing additional income to the taxpayer's purse in the form of rents and business rates.

But why does the taxpayer need to fork out £10 million up front to a developer who has failed multiple times to hit their deadlines in developing the site? Meanwhile, Council assets such as the Victoria Shopping Centre and the Airport Business Park and other significant retail areas such as our high street and the Royals shopping centre sit underutilized. Why does the taxpayer need to develop another site when plenty of cheaper alternatives exist? Why should the taxpayer give a developer £millions in rent when it already has assets sitting empty?

The truth is, we don’t

We can walk away right now from the Seaway development. We can stop the reduction of seafront car parking by 111 parking spaces. We can stop the taxpayer spending £10 million on what could be a large ‘white elephant’ in a few years time. We can stop public resources from being allocated to help a private company raise £40 million. We can stop creating an environment that makes it more difficult for our High Street to recover. Because once again the developer has not been able to hit the deadlines given to them and once again the Council has the choice to walk away.

Instead, the Council can use your money to invest in the assets the city currently has. Instead of using the Council resource to raise £40 million for a private firm, let’s raise those funds for our City. Use the £10 million on investing in our High Street making it a safe and exciting place where you want to go. Let’s use our time to make Southend a place that businesses want to come to. We all welcome the business interest in our city but let’s not sell ourselves in desperation, but rather because our city is a great place to be a part of.

But first, we need to take a pause, take a step back as a city. Work out exactly what we want our city to be, not in 2050 but in the immediate short term. That does not mean pursuing a decade-old plan, but looking to the future, looking at what our high street should become, having an economy that dedicates itself to a Post-Covid world. Southend is the UK's newest City and with that, we should look at becoming the ones that show the old ones what the future can be. We must aspire for better than ‘white elephant' projects and instead look to ones that truly unleash Southend’s potential and bring the feeling of pride back to our beloved city.