Where is the love? Black Eyed Peas and Mabel to headline at the LooseFest Music Festival 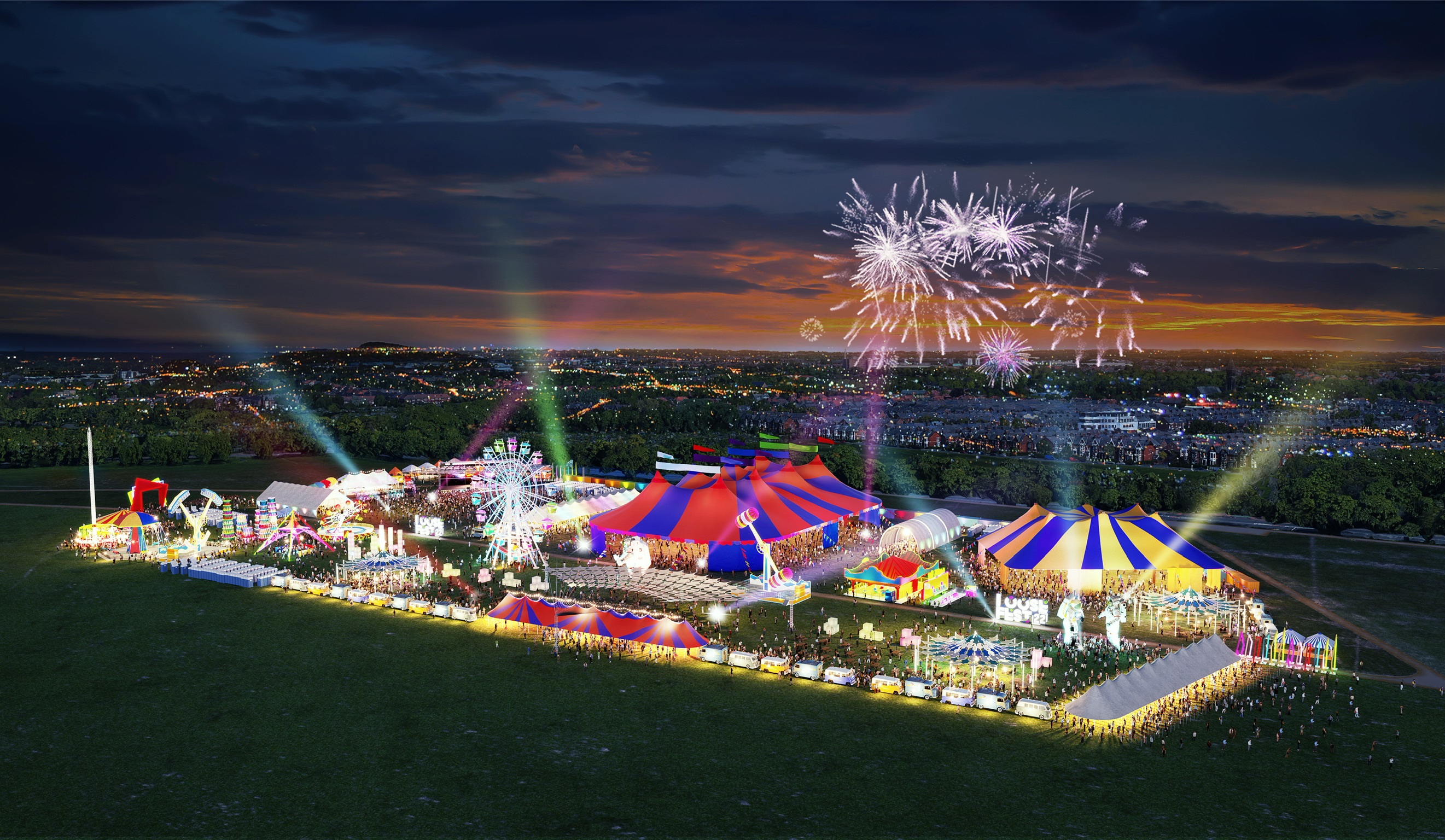 Featuring ‘Good Luck’, the brilliant new single from Mabel, Jax Jones & Galantis, Mabel said; "‘Good Luck’ is the empowering song you need when getting ready to go out: when you’re feeling low about someone, and your friends will take you out to get that person off your mind.”

Joel Corry, the incredible DJ and 'master on the decks' had 2020’s longest running consecutive No.1 single with ‘Head & Heart’ featuring MNEK. Featuring on MTV UK and the reality show Geordie Shore, he regularly tours across the UK, Europe and Australia.

Simon Sykes, one of the founding members of LooseFest said. “The LooseFest team have a wide span of festival, event and food experiences and this year’s music festival will be the biggest we’ve ever put on. A range of day and weekend tickets are available, along with VIP and student options."